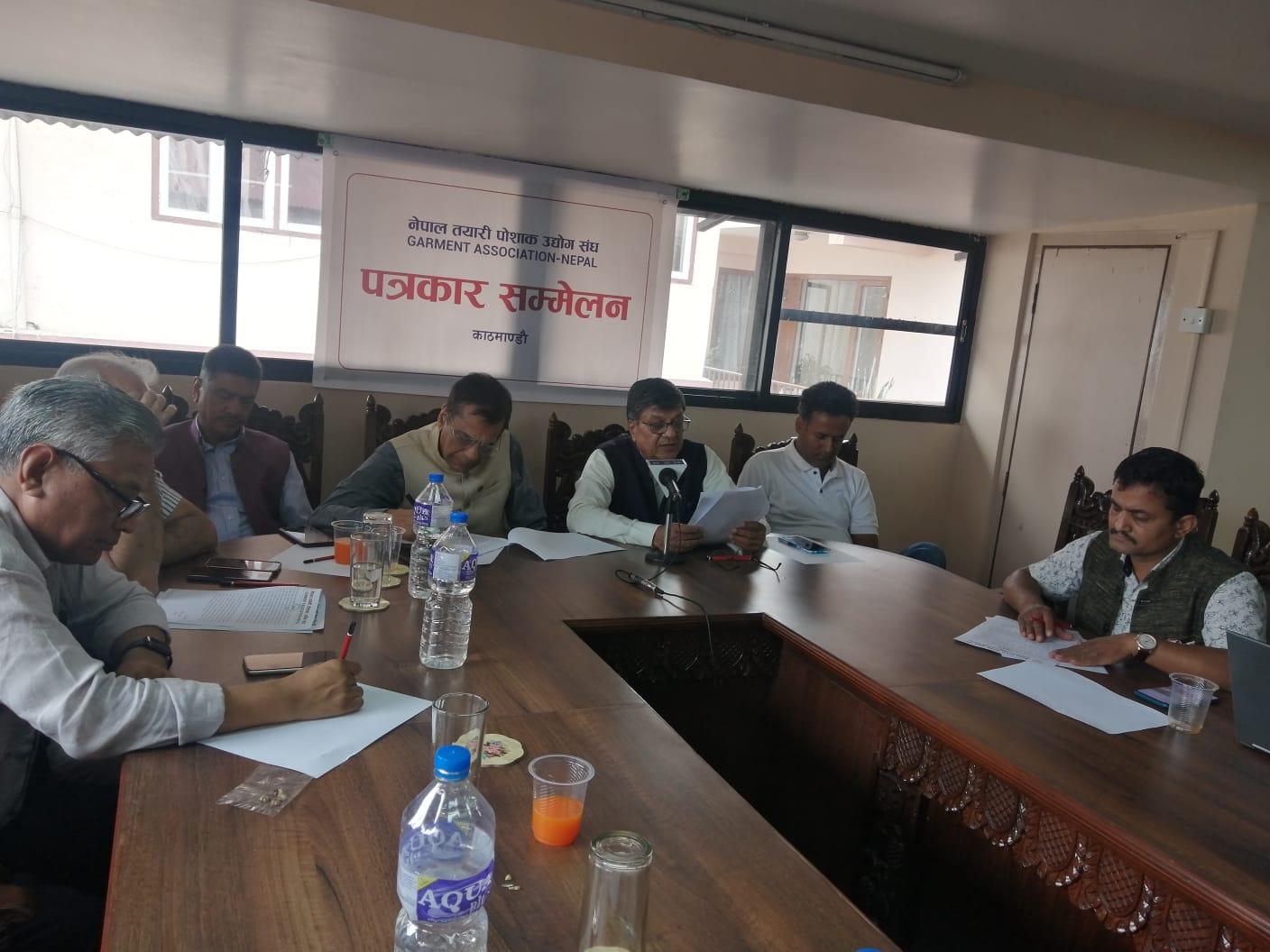 Garment Association Nepal organized a press meet program at its office to foward comments on various issues relating to trade and industrial promotion on the budget commencing from next fiscal year.The association expressed its serious concerns in excluding Nepali Readymade garments from the list of some  products receiving 8% cash incentives in  its exports vide the new arrangement.Nepali RMG having a long history of generating foreign exchange in the country deserved this increment in the export incentives in order to recover its high cost of production.The President Mr.Chandi Prasad Aryal and the General Secretary Mr.Ashok Kumar Agrawal responded to various queries and expected that the government would soon increase its current slab (3%)  to 8% for  Nepali RMG industries and provide some reliefs as these  were  over 26% costlier with neighbouring countries. 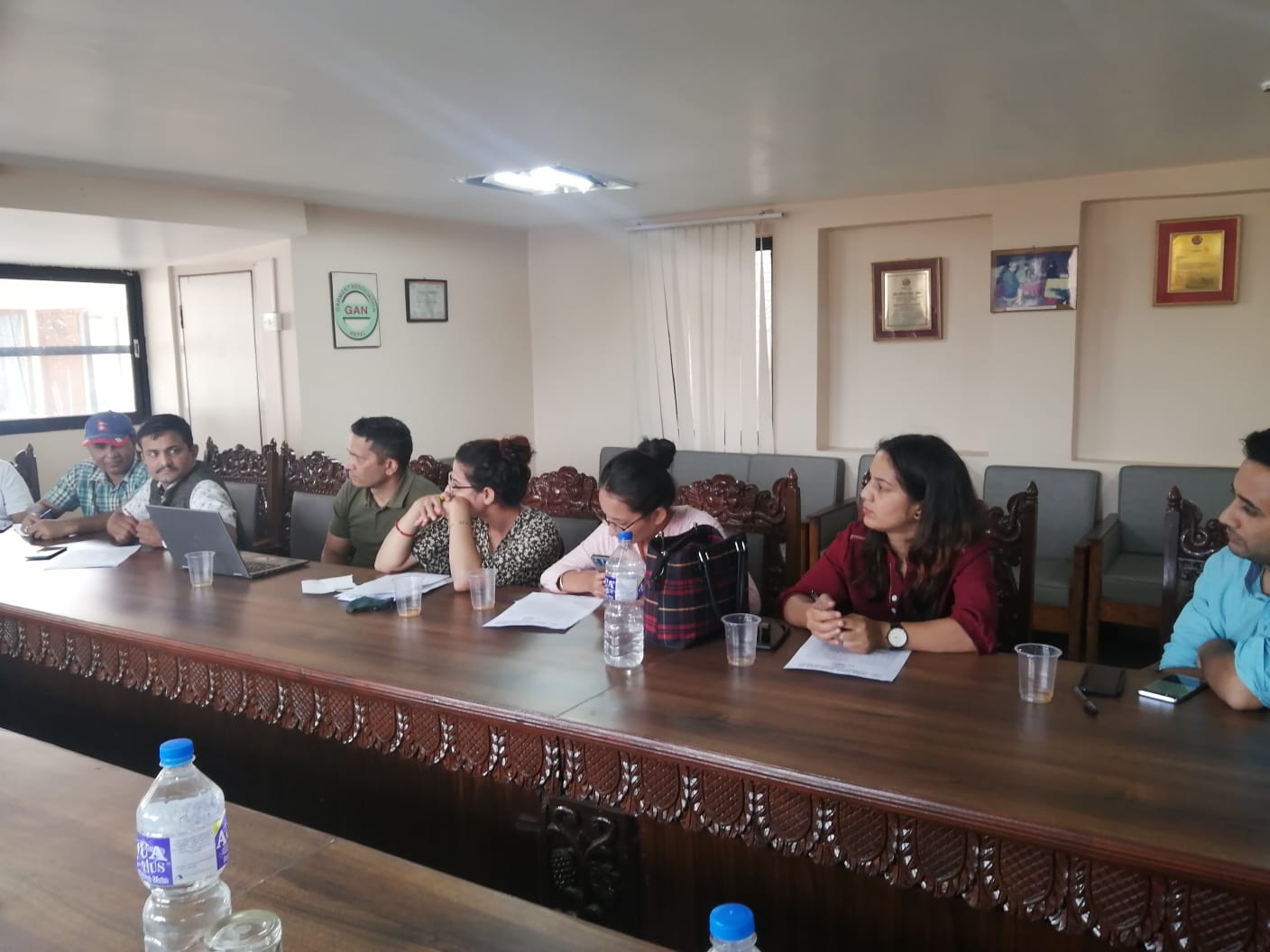 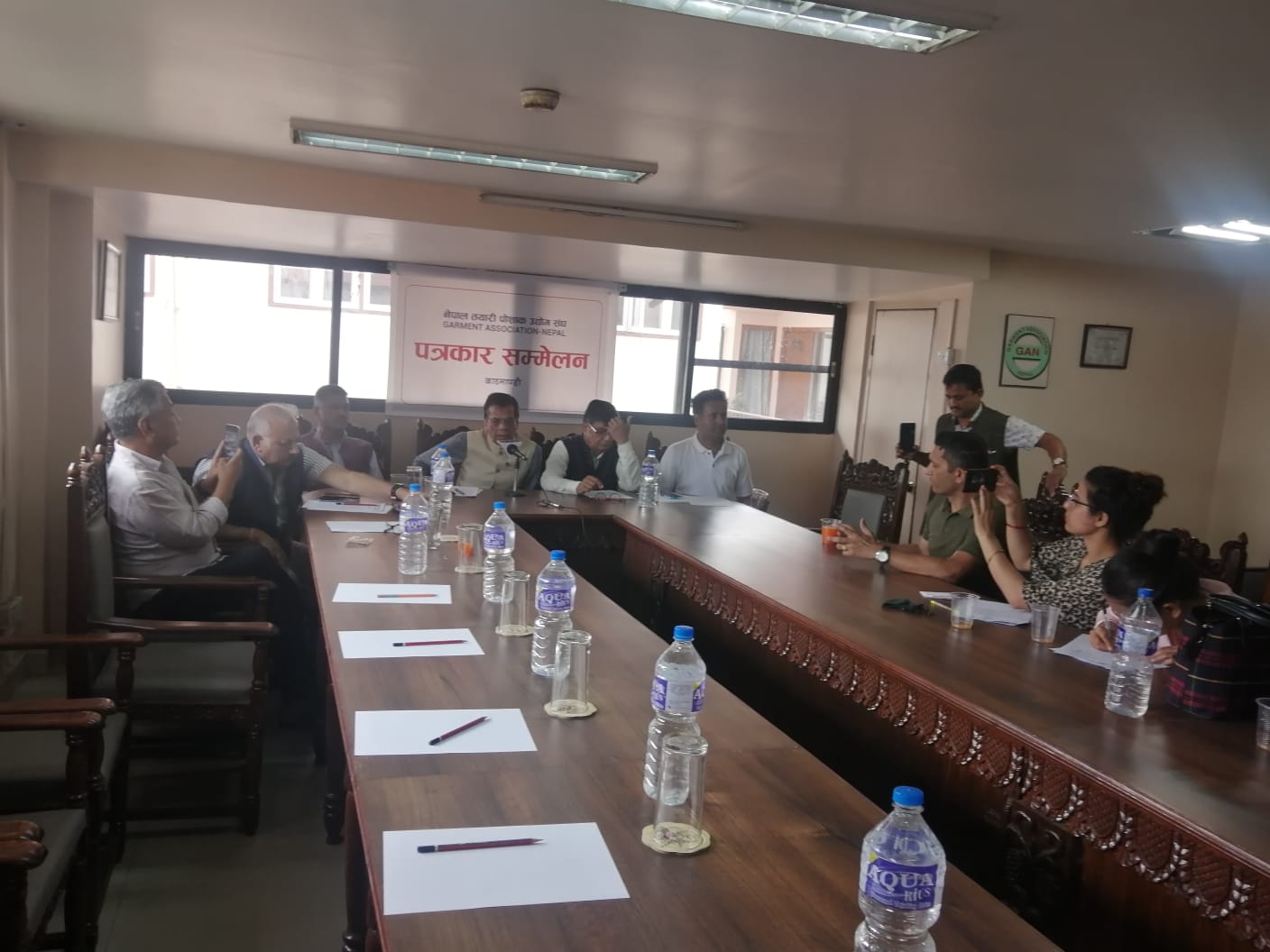