GAN`s 28th AGM has achieved yet another milestone. 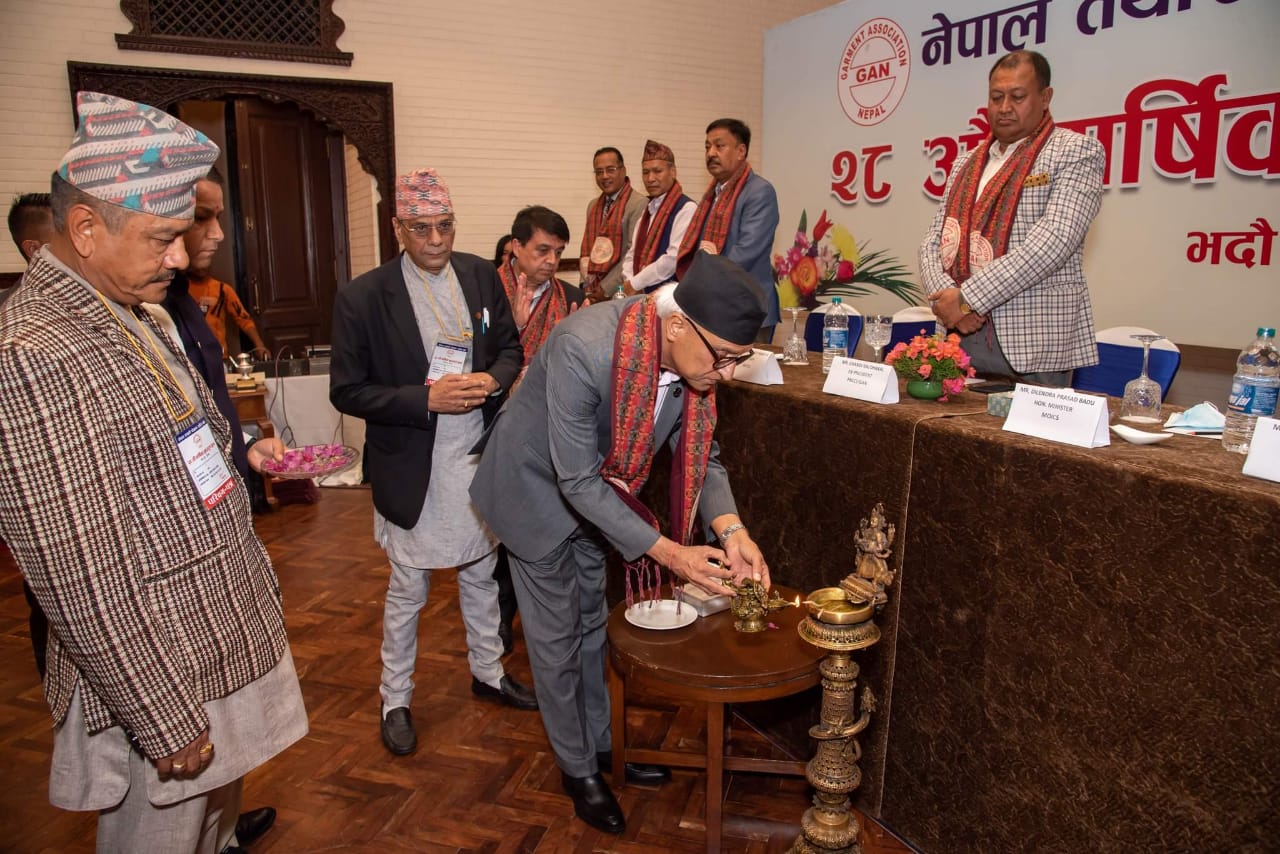